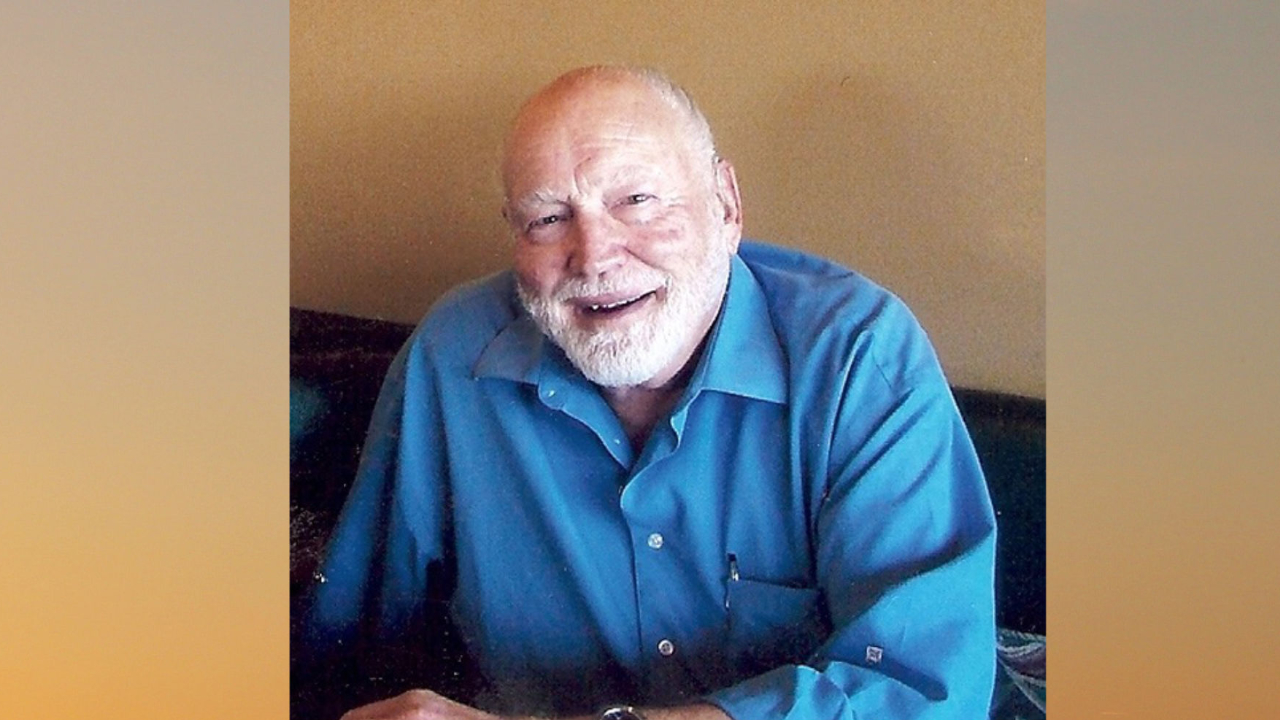 Our dear friend, a true elder to this family and this city has had his final earthly request granted. For a few years now ‘Pappa’ John (Hutchinson) had been telling me (on numerous occasions) that he wanted to ‘go home’. Friday afternoon, May 1st John peacefully slipped from this world into the next to join Reta and the cloud of many witnesses awaiting his arrival. No doubt there is great rejoicing as John gets to experience personally everything he has written about, preached about and prayed for so many others to experience.

Some of you reading this will remember the incredible bear hugs John dolled out generously every Sunday morning and any other time people were within four feet of him. Some of you may have only had some brief encounters with John in recent years and some reading this may have only heard about him. We will have time later, of course, to remember John (post-COVID); a time to gather, honour and be encouraged by the love and life John carried - but for now, like so many in the world, we will grieve, mourn, laugh and share stories as best we can without being together.

Our thoughts and prayers are many for John’s children, especially Sharon and Paul who call UChurch home, along with Dan and Joy and all the extended family.

About 21 years ago, my life and the journey of our spiritual family was altered with one spirit-led phone call. That morning I was reading in Proverbs and a verse jumped off the page, “Don’t forsake your father’s friends”. I replied, “But I don’t know my father's friends, God - I was a baby when he died.”

Next, I heard a kind voice say, “Who is your father?” and I knew in an instant that God was letting me know who He was. Before I could respond, I heard, “Who are my friends?”

I just knew He meant John. I hadn’t seen him in a few years… I was working full-time downtown, married with three small children while desperately trying to figure out how to fit into the role of pastor of UChurch part-time. I decided to call him and told him about the verse. John was pleasant… we took a minute to catch up, and then we hung up. I was puzzled as to why had God wanted me to call him.

Shortly after, I had a memory from bible school - John had shared a message on the Father Heart of God in which everyone wept and the spirit moved deeply in hearts. So I called him back and asked if he might consider coming to speak on that same topic at UChurch. He agreed, but only if it could be done over two weeks. “Too important for one message,” he said, “big topic.” I was grateful as I would actually get a couple of Saturdays off.

For two Sunday mornings and a couple of hours after each gathering, John and Reta would sit in chairs surrounded by students and young adults as they revealed their love of God and authentic humanity. We were invited into their hearts and they wrote into ours. It never stopped…

A good friend recently shared some insights Father had revealed to him about ‘legacy’. He had assumed legacy was the material things that are left behind when someone dies. Things done to honour them; like naming buildings or schools after the person, fiscal gifts and plaques. Father showed him what He considers legacy - It is what we write into one another’s hearts. Every moment we have with another person, we have the opportunity to write upon their hearts, and they us. It’s in these words of life from God through our own hearts transformation that becomes the true legacy that our lives echo into many others.

This is the kind of legacy John has left in so many of us.

Father, thank you for John - your servant, your son, our brother and elder, a husband, a father and grandfather. We are so very grateful for the time we had with John and all you had for us through him.

Blessings and Peace to you all, 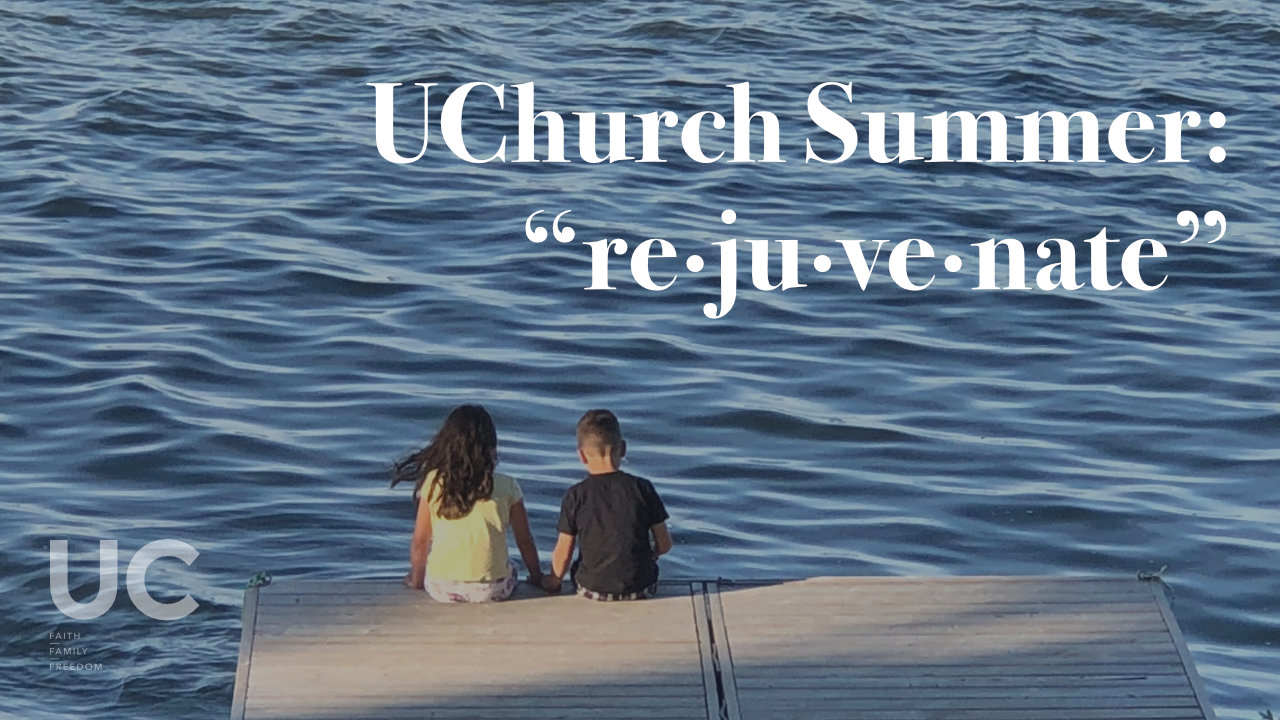 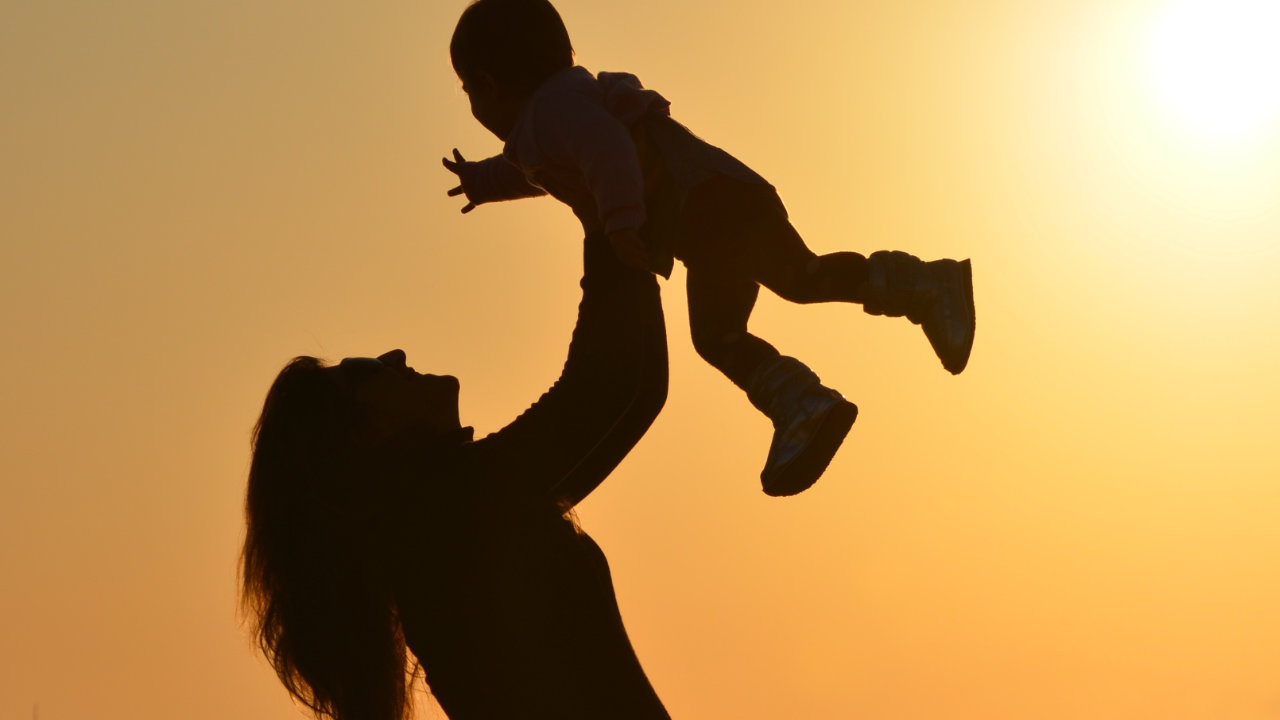 Mothers… A Shout Out! 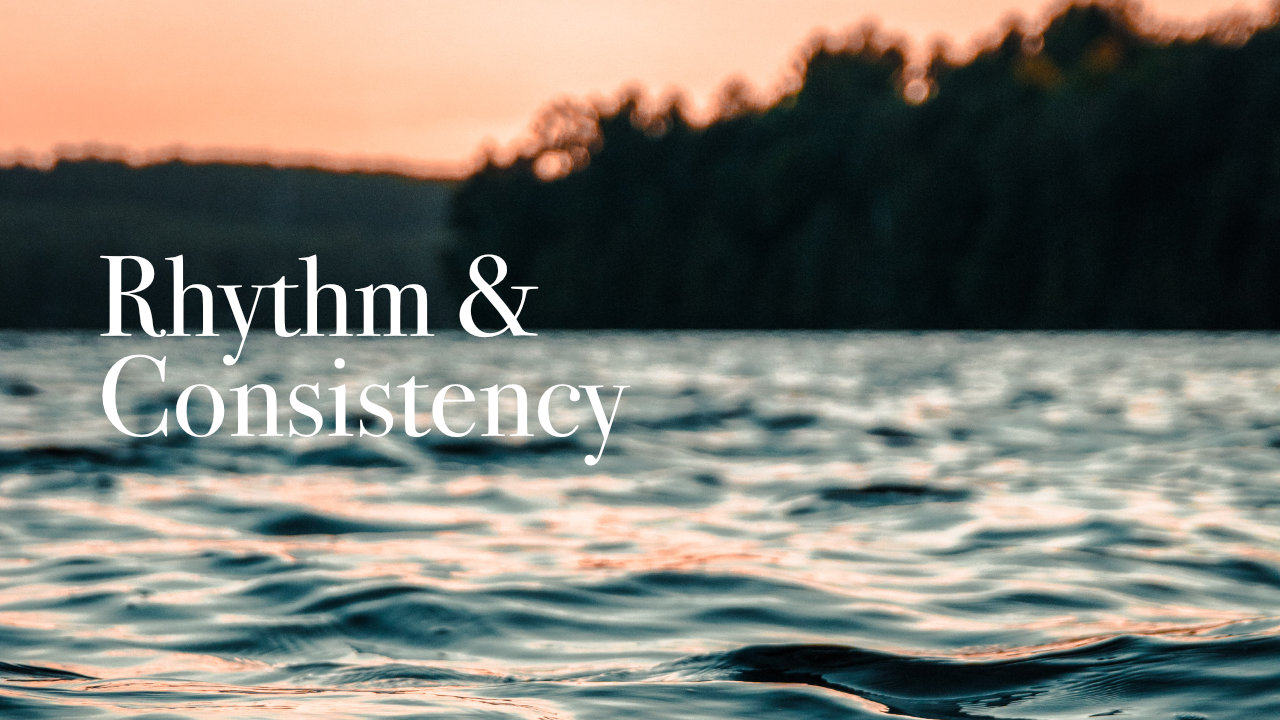 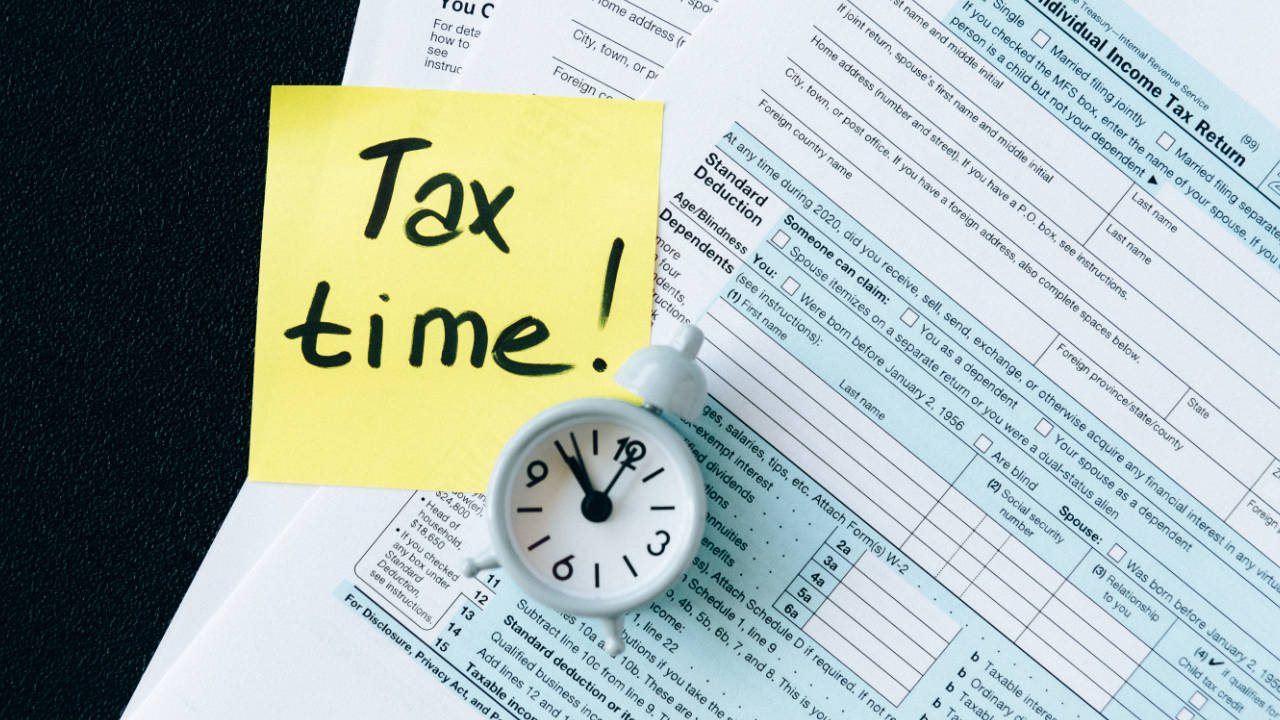 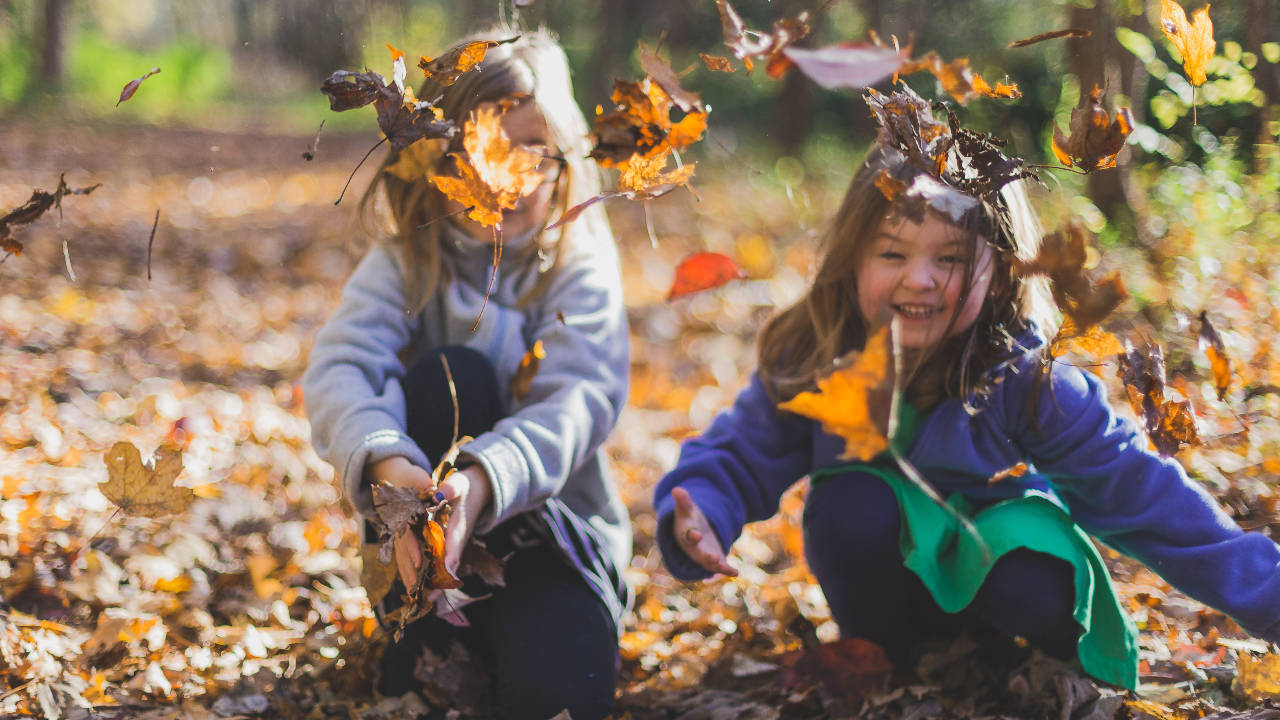 Children are such a gift from the Lord